Providing effective feedback is not anyone’s favourite task (at least I’ve never heard anyone say it is). It’s a hard thing to tackle if you’re unsure of the best ways to do it, you’ve had a negative experience yourself, or you simply don’t have the experience, and a lot of people can end up avoiding it altogether.

This is not the position you want to be in – trust me.

Research has shown that providing no feedback at all is just as damaging to a person as consistent criticism. Ignoring the problem all together means the difference between correcting a problem straight away and having a person do something incorrectly for a long time, only for them to find out after the fact that it was incorrect. This can not only damage a person’s confidence in their role but also create a more deeply entrenched behaviour that becomes harder and harder to correct over time.

There are many aspects to making feedback constructive rather than destructive. Delivering your message, so it’s heard, understood and followed through with, while making everyone happy is a fine art, but one that can be mastered.

Before you begin: Take notice and start information gathering. Now, when I say notice, I mean, literally YOU need to notice it. If a team member comes to you with a concern about another person, it’s extremely important that you gain more information, see the issue for yourself, ask other team members about it, get the full view of the matter before making assumptions and taking action. There may be more to the story than what is expressed by one person. 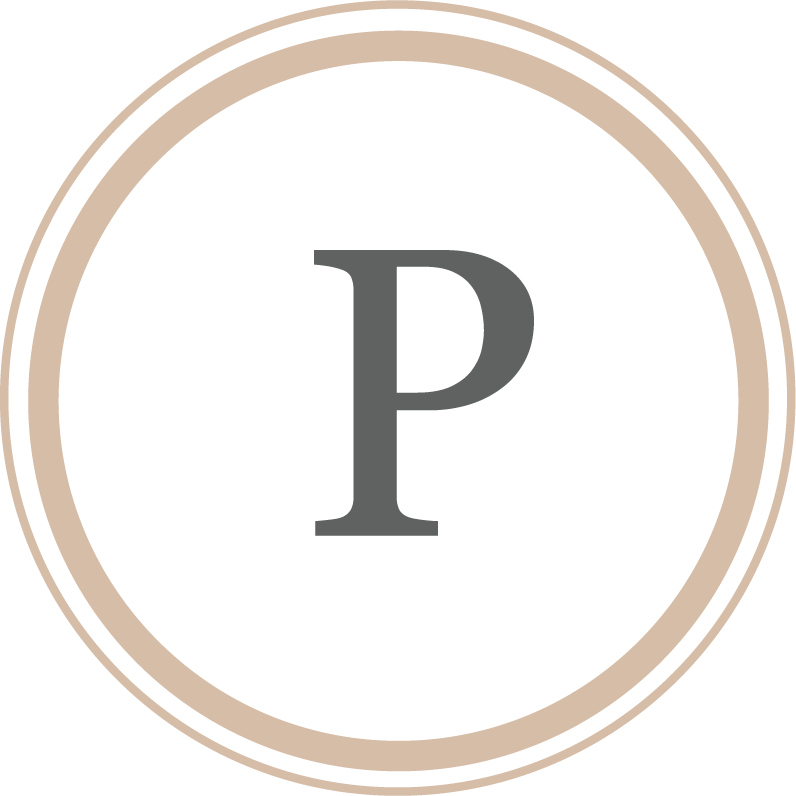 If you’ve got the full story, start planning. Step into the other persons’ shoes and ask yourself these questions: 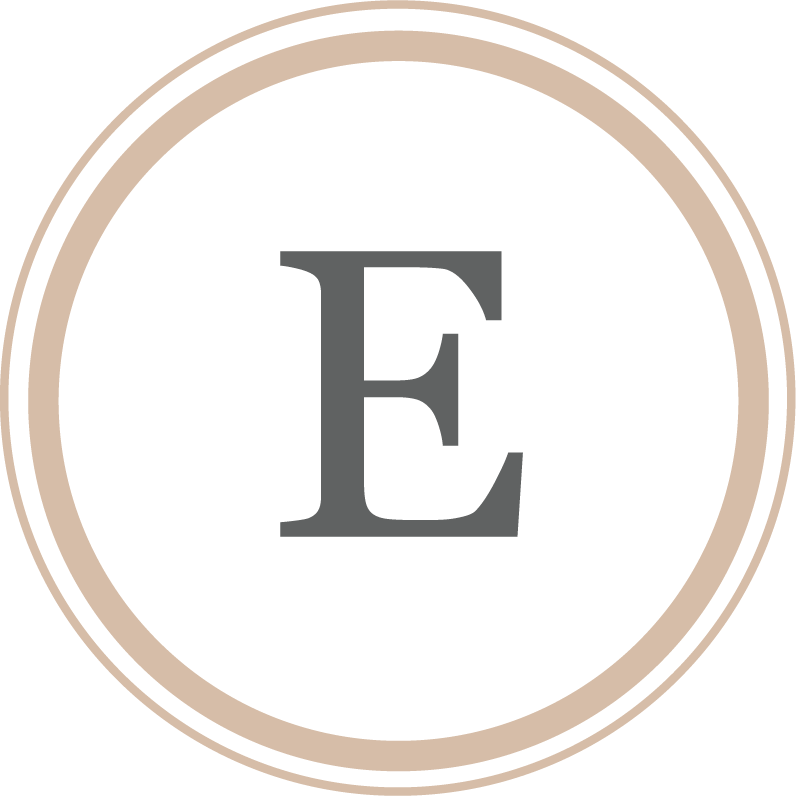 Now you’ve got a plan, check your emotional state – and theirs! Our emotional state is based on the levels of dopamine in our brains. Low dopamine can mean you are irritable, irrational and easily triggered to over-reactive emotions. High dopamine can mean your energy is through the roof but maybe not thoughtful enough for a one-on-one chat. Assess your energy levels and make the call as to when you feel the best time is to have the conversation. While you can’t step into another person’s mind, through observation, you can make an educated guess at when the best time is for your intended audience to sit down with you. 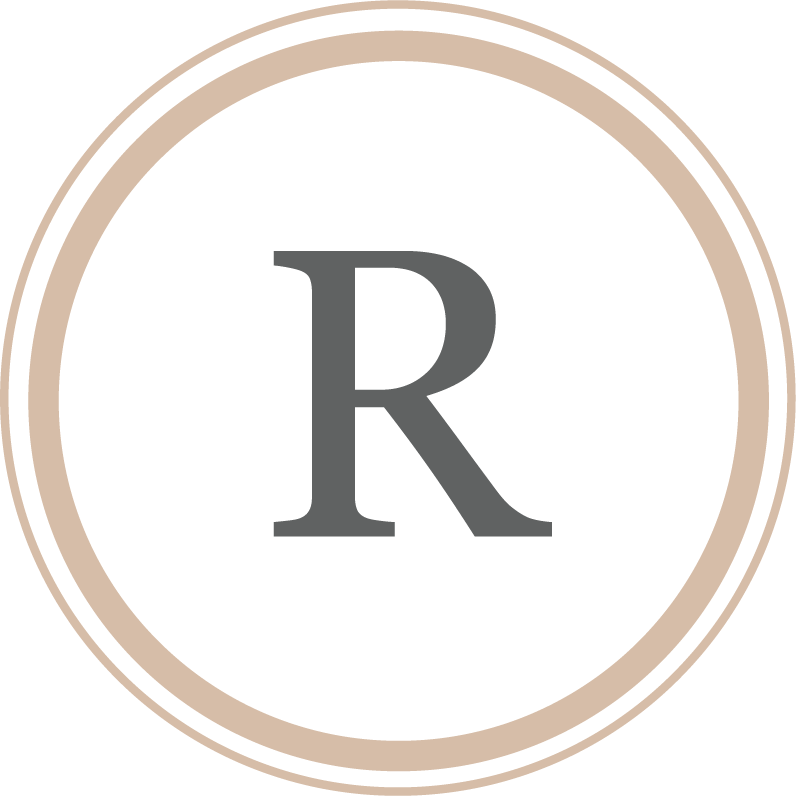 Things like matching or mirroring their body language, matching their tone of voice and using their keywords is a very important part of building a rapport and, in turn, a comfortable conversation where everyone feels they have valuable input. 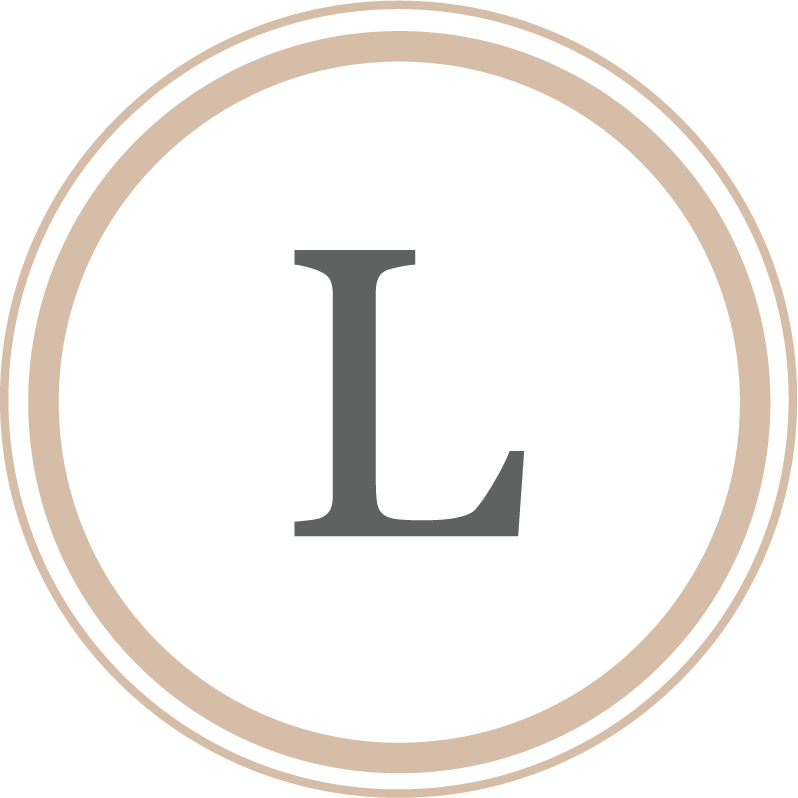 It’s incredibly important that while you are speaking with the person that you truly listen to what they have to say. Be attentive, ask open-ended and probing questions, and request clarification when you need to. This not only builds rapport but allows you to empathise with how they see things and create solutions as a team. 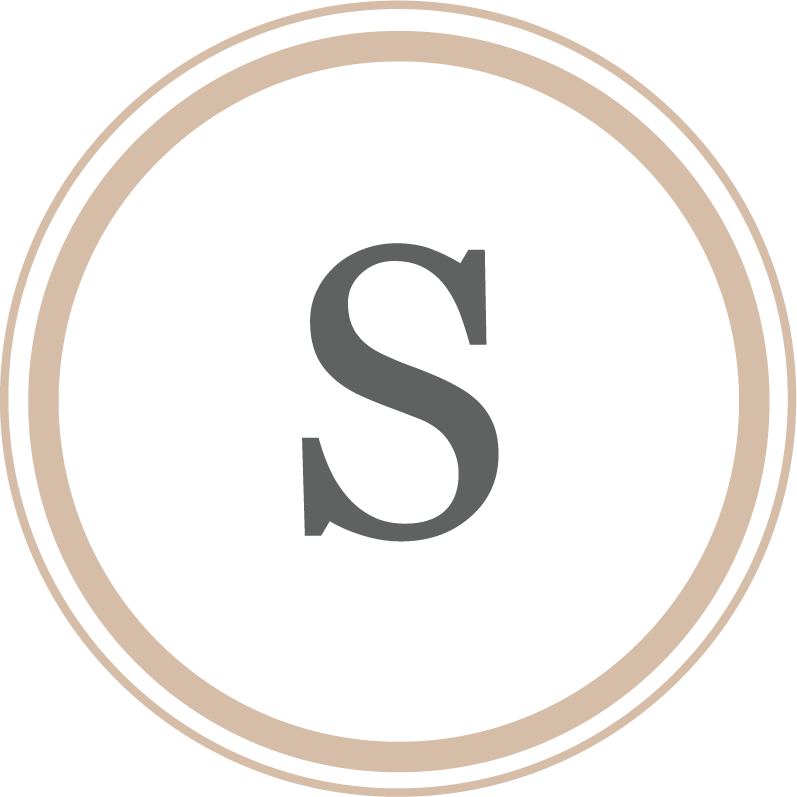 A great way to develop solutions is to ask solution-based questions that lead the person to great plans that work for them. “What could you implement?” or “How could this be achieved?” is a great place to start.
A person who creates their own solution is far more likely to follow through with it than a person who is told what to do. The buy-in is higher because they feel it’s the right thing to do, they’re not just being told that it is.

The conversation is done, but the personal and professional growth isn’t.

It’s not enough just to have the conversation. You, as the person responsible for the team, are also responsible for making sure follow-through occurs. If a person relapses into unproductive behaviour after you have spoken with them, it is your responsibility to address this.

Take time to assess what was said and done last time and begin the process again using slightly different tactics. If behaviour continues to decline, your tactics may need to become more and more direct.

This is the most important part!

Genuinely reward positive steps towards improvement. You don’t need to buy everyone gifts or have a big night out, a simple pat on the back is often enough for people to feel appreciated and like they have done a good job.

Give yourself a pat on the back too. Seeing improvement means that you have done a great job and you should be proud of yourself as well as your team!

If you want to learn more and develop your communication and coaching skills to the next level, you need to join the Way Finders Academy. This a FREE membership space designed specifically for anyone working in employment services. When you become a member of the Academy, you have access to world-class soft skills training created for employment consultants, career counsellors and case managers. The Academy includes a dedicated training areas, resource library and community forums where you can ask questions and answers to some of your biggest clients challenges. 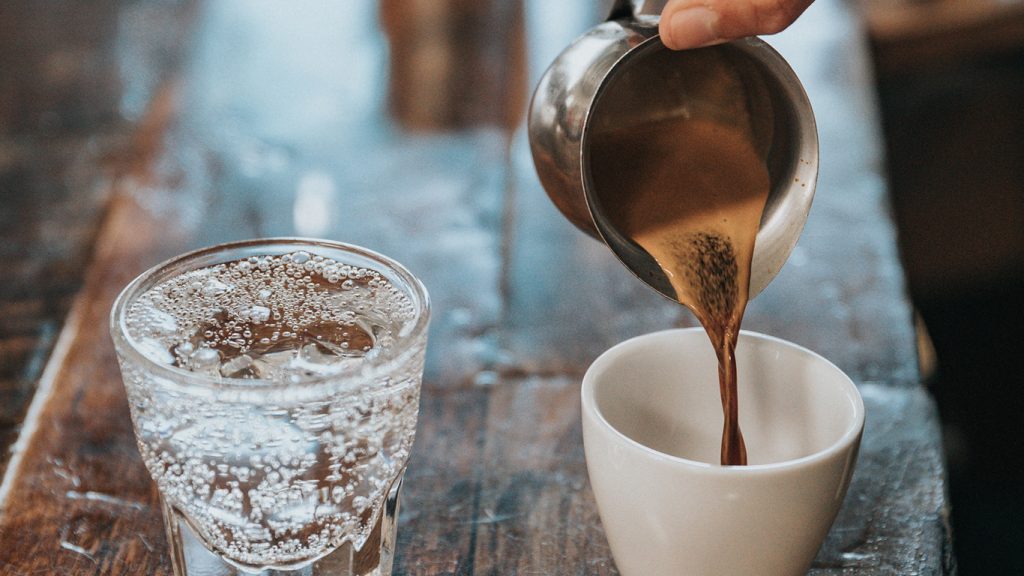 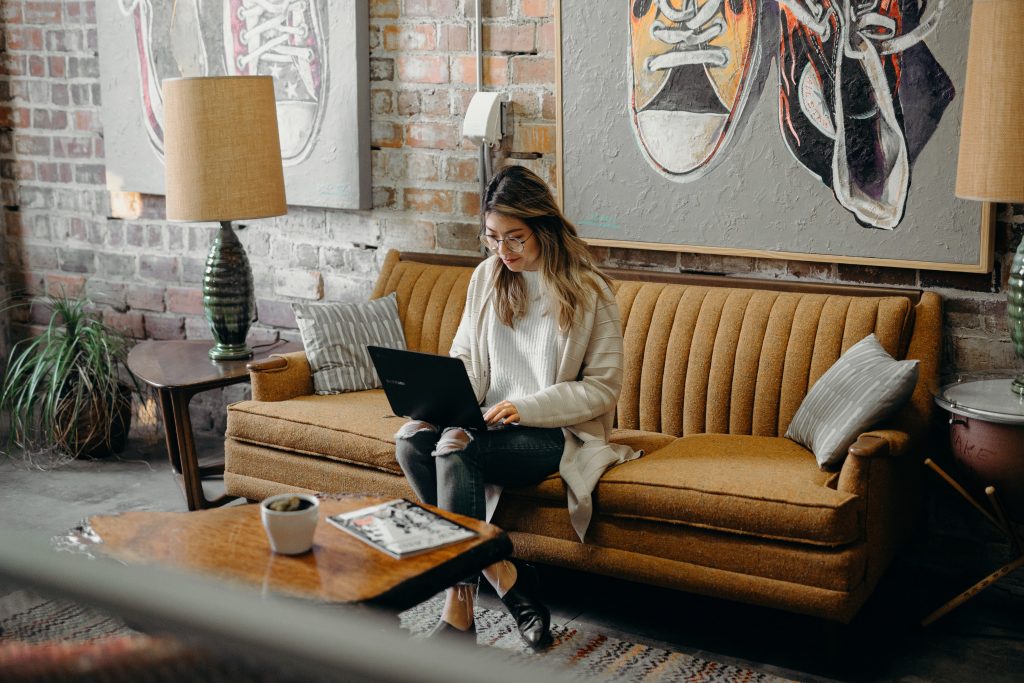 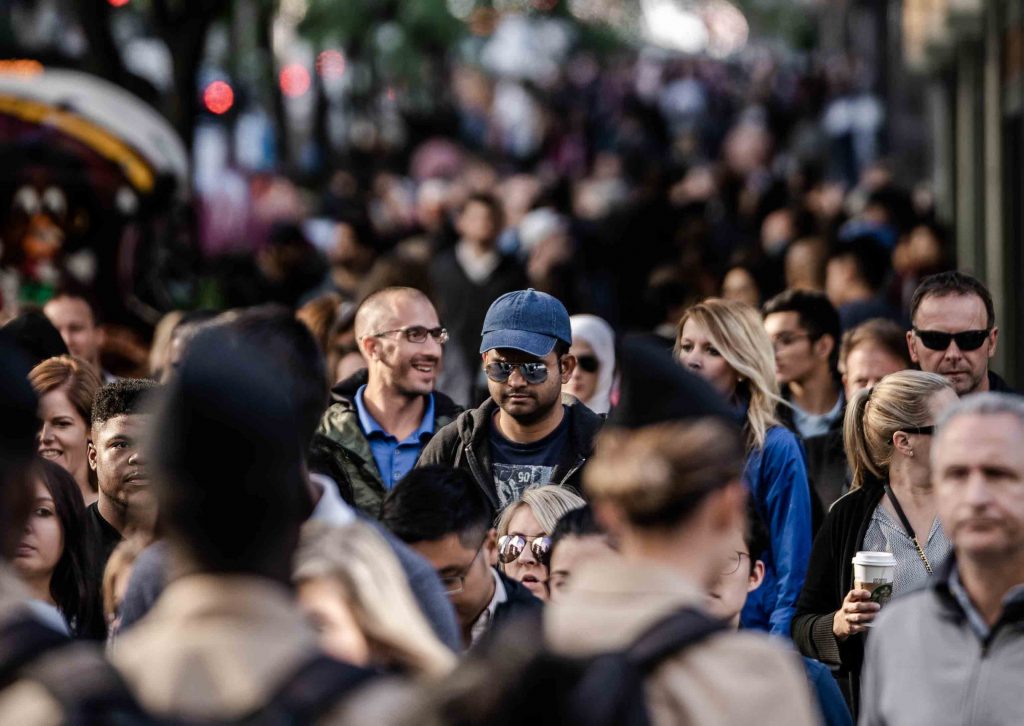 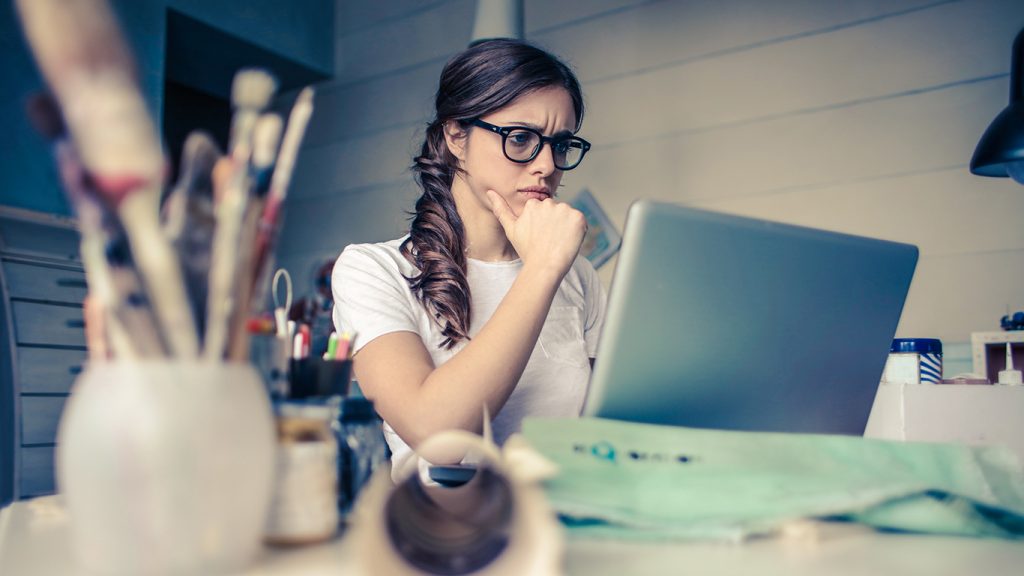 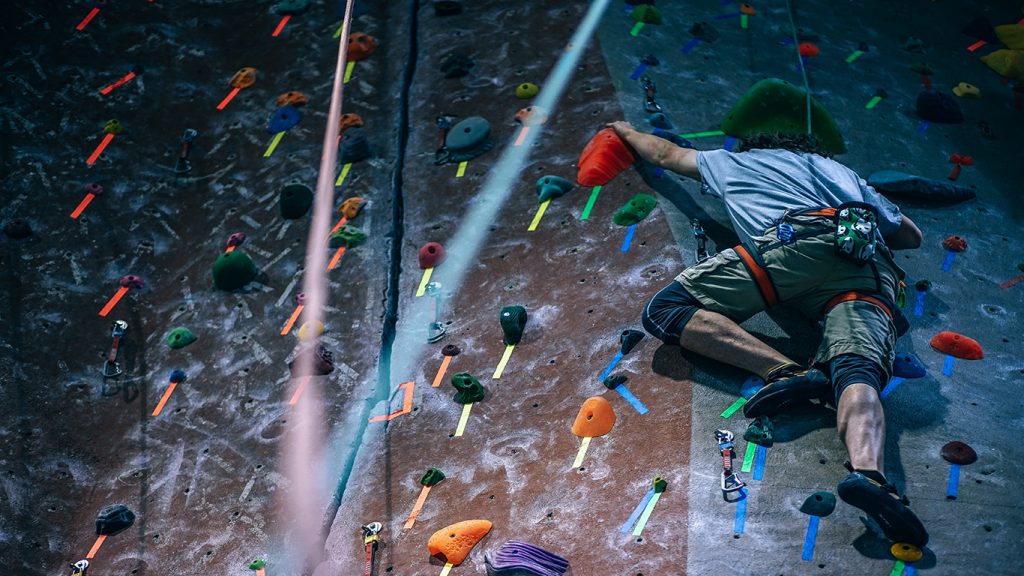 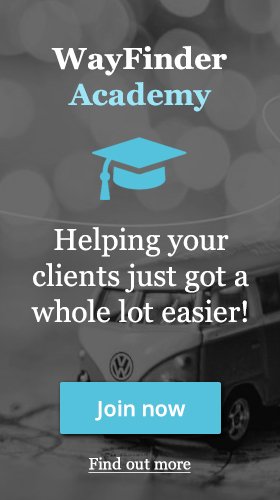 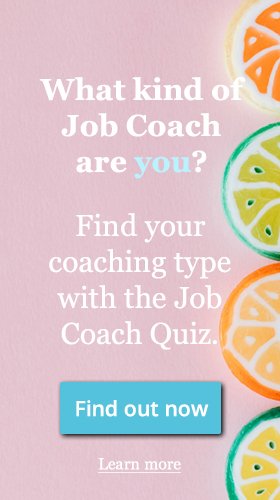 Let’s have a chat: Five steps to giving effective feedback

Please confirm you want to block this member.

You will no longer be able to:

Please note: This action will also remove this member from your connections and send a report to the site admin. Please allow a few minutes for this process to complete.

You have already reported this
Clear Clear All